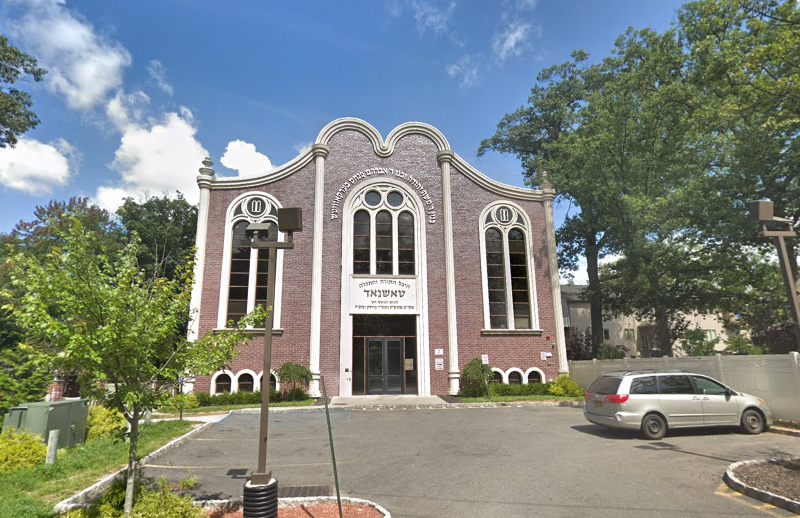 NEW YORK (1010 WINS) --  A 29-year-old man is in critical condition after he was beaten and stabbed on his way to a synagogue in Monsey in Rockland County for morning prayers Wednesday morning.

The attack took place around 5:30 a.m. on Howard Drive near Mosdos Meharam Brisk Tashnad, a religious center with a synagogue.

He was transported via ambulance to Westchester Medical Center in critical condition and underwent surgery.

Rabbi Yisroel Kahan said the attack was unprovoked. "No words were exchanged and they pummeled him to the ground for several minutes."

Authorities responded to the scene after a report that a pedestrian struck by a car, Ramapo police said. Upon arrival officials quickly determined that the individual had been stabbed and slashed with an unknown weapon.

Police currently have no description of the suspect or suspects.

Surveillance video obtained from the scene was not high quality, police said.

Local police inititally said it was not investigating the attack as a hate crime, but Gov. Andrew Cuomo later said he had directed the New York State Police's Hate Crimes Task Force to assist in the investigation.

"I am deeply disturbed by the violent attack of an Orthodox Jewish man who was beaten and repeatedly stabbed while on his way to Synagogue in Monsey, Rockland County, earlier today," Cuomo said in a statement. "I am directing the State Police Hate Crimes Task Force to assist the Ramapo Police Department and the Rockland County Sheriff's office as they investigate this horrific assault and examine all potential motives, including whether the attack may have been motivated by anti-Semitism."

Cuomo continued, "This is not an isolated incident, all across the state we've seen an alarming rise in anti-Semitic vandalism and hate-fueled attacks. We cannot allow the cancer of hate to metastasize any further. The escalation of hatred and anti-Semitism must end here and now, and I urge all New Yorkers to denounce hate whenever and wherever they see it."

This attack is horrific. I am directing the State Police Hate Crimes Task Force to assist in the investigation and examine all potential motives.

The rise in anti-Semitic and hate-fueled attacks MUST end, and I urge all NYers to denounce hate whenever and wherever they see it. https://t.co/7oOZ7r8cdg