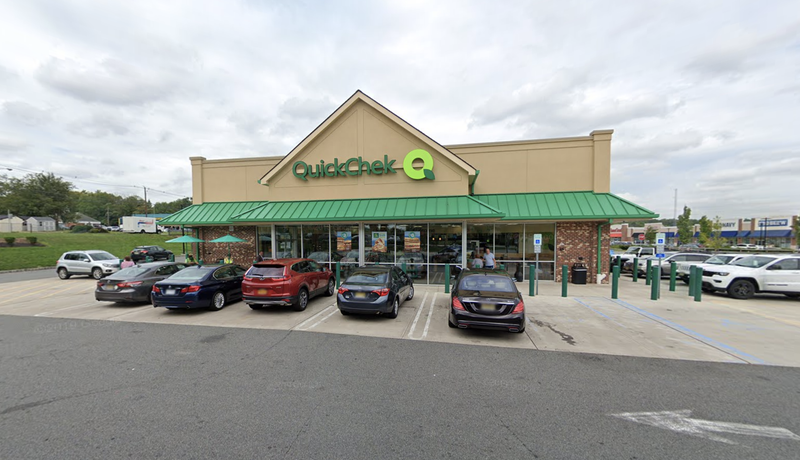 According to Hanover Township police, John Dedolce, 42,  wore a mask on Friday at a QuickChek but had only covered his mouth, leaving his nose exposed.

This prompted a cashier to ask him to properly wear his mask.

Officials said the cashier canceled Dedolce 's order after he repeatedly refused her requests to comply.

That's when Dedolce hurled the food he was about to buy onto the floor and tossed hot coffee at the cashier before fleeing the store, police said.

The cashier suffered burns on her legs from the hot coffee.

She also managed to write down Dedolce’s license plate and provided it to officers when they arrived at the convenience store.

A complaint summons for simple assault, endangering another person and violating an executive order were mailed to Dedolce’s home, cops said.

Anyone refusing to wear one could face up to 30 days in jail and a $500 fine.