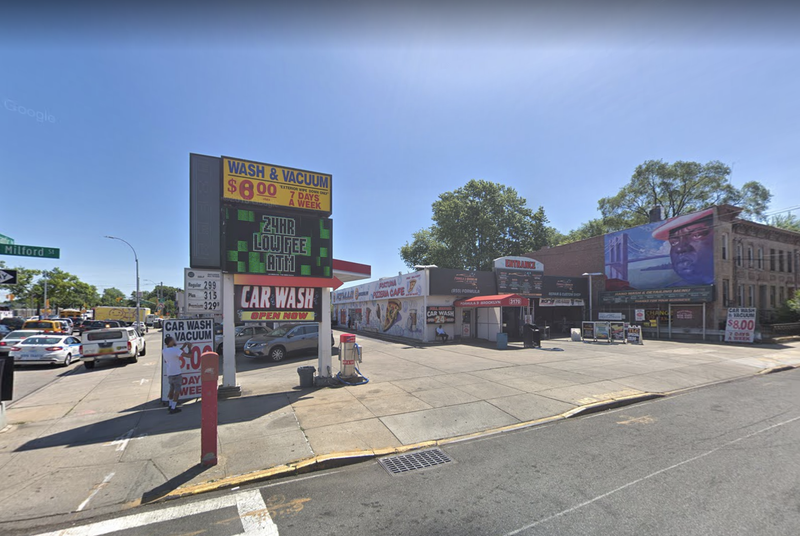 According to police, at around 4:51 p.m., the driver was taking the car back to the owner when he lost control of the vehicle.

While trying to recover, he made a U-turn and struck a the pedestrian who was waiting for a bus at Milford Street and Atlantic Avenue in the Cypress Hill section, officials said.

The victim was pronounced dead at the scene.

The driver remained on the scene but was later taken to an area hospital and alleged that he had lost consciousness.