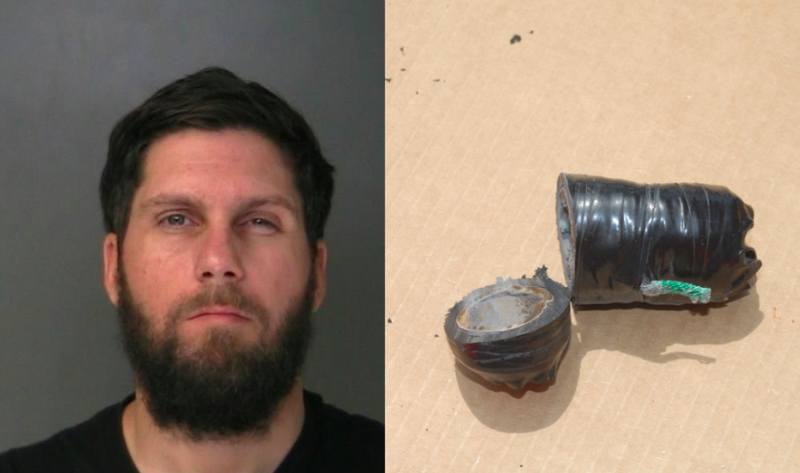 Roden stayed in the waiting room after his partner checked into the emergency room, Hart said. Not long after the two arrived, a hospital security guard called Stony Brook police to report a "suspicious man" in the waiting room, Suffolk County police said.

Stony Brook officers arrived at the scene around 9:05 p.m., at which point they discovered a "suspicious package" in Roden's backpack and took him into custody, according to police. 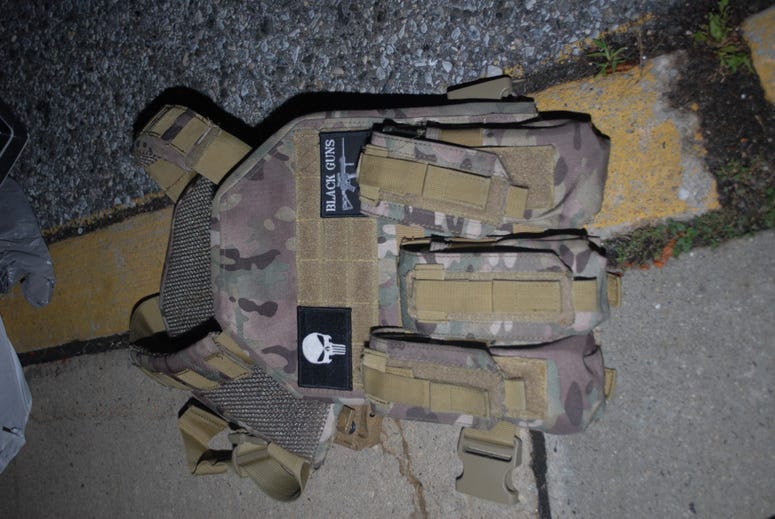 The emergency room reopened around 1:30 a.m. Wednesday, according to police. 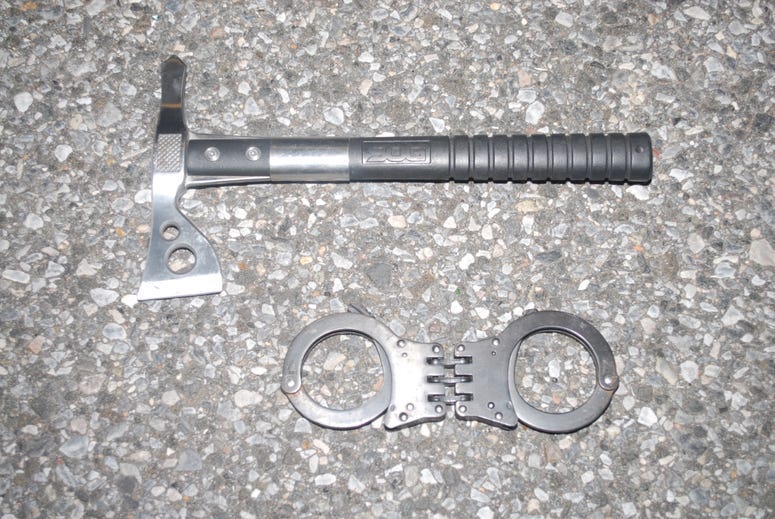 Local, state and federal authorities — including the FBI and the Bureau of Alcohol Tobacco, Firearms and Explosives — searched Roden’s home in Mastic Beach on Wednesday and found "multiple" additional explosive devices, police said.

The FBI is currently evaluating the devices, which Suffolk County Chief of Detectives Gerard Gigante on Thursday described as "the size of a grenade with a fuse." 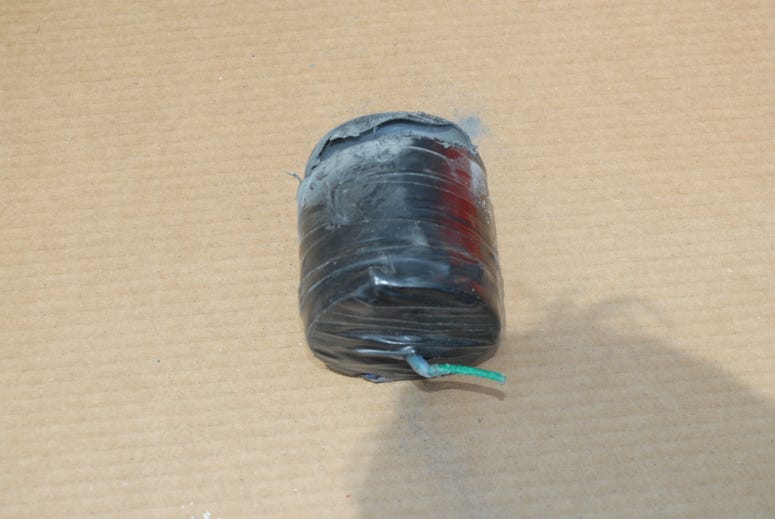 Hart on Thursday said Roden's motive for bringing the explosive devices into the hospital is still under investigation. Roden and his partner both live at the Mastic Beach home, she said.

A third person drove Roden and his partner to the hospital, she added. Both Roden's partner and the driver are being questioned. Police believe Roden made the explosive devices, but are waiting on the FBI analysis to confirm that, Hart said.

Hart said she couldn't disclose any information about why Roden's partner checked into the emergency room.