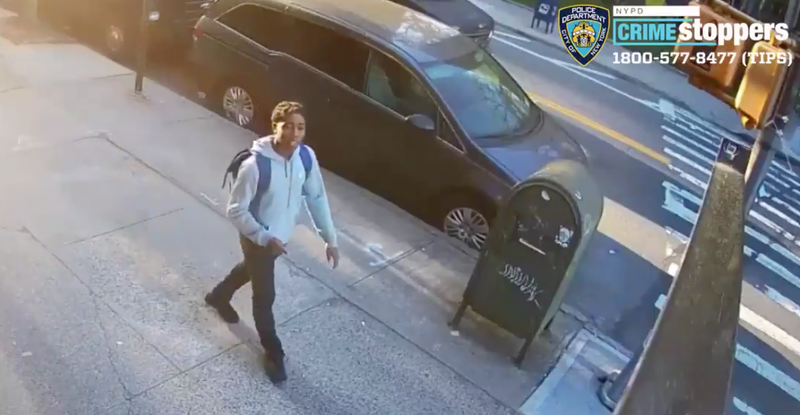 NEW YORK (1010 WINS) -- The manhunt continues for the suspects in two separate attacks on Orthdox Jewish men in Williamsburg.

In the first attack on Saturday, May 4,  in the vicinity of Broadway and Lynch Street, a 42-year-old man, wearing traditional religious attire, was walking westbound on Broadway when he was assaulted by a group of teens, who were also making anti-Semitic comments to the victim, police said.

The suspects fled on foot eastbound on Broadway. The victim sustained bruising and swelling to his face and did not seek medical attention.