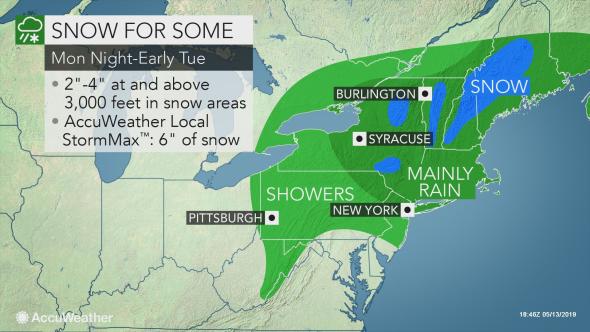 In fact, there was a record low of 42 degrees at LaGuardia Airport Monday, breaking the old record of 45 degrees set in 1998, according to the National Weather Service.

On Tuesday, it will be mostly cloudy and chilly with a couple of showers. High of 52 degrees. On Tuesday night, expect an early shower. Clouds will break for some clearing. Low of 45 degrees.

Things will change slightly on Wednesday, when it becomes milder with sun and clouds. High of 65 degrees.

On Thursday, expect clouds and some sun. There will be a shower or thunderstorm in some places. High 0f 68 degrees. 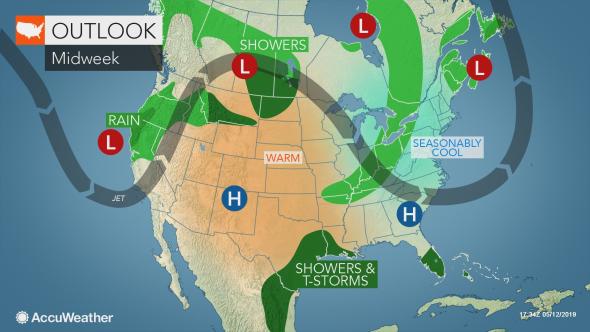 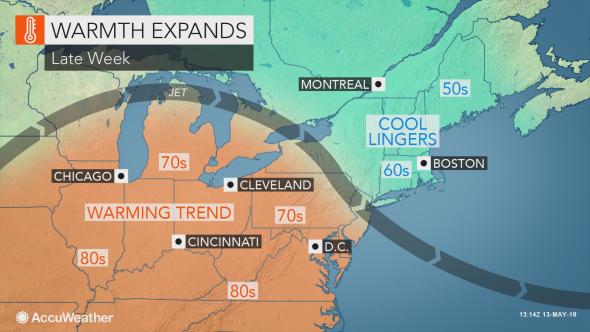