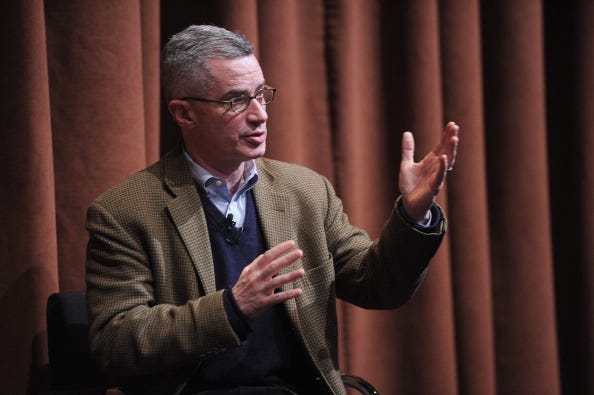 McGreevey told 1010 WINS that Fulop fired him from a non-profit for firing Fulop associate Eugene McKnight.

"This was a political operative of Mayor Fulop who was working for us, who was literally extorting our clients for $40 a month as a means of having them keep their job at DPW. I found out about this, I fired the man," he said.

McGreevey said the FBI is investigating.