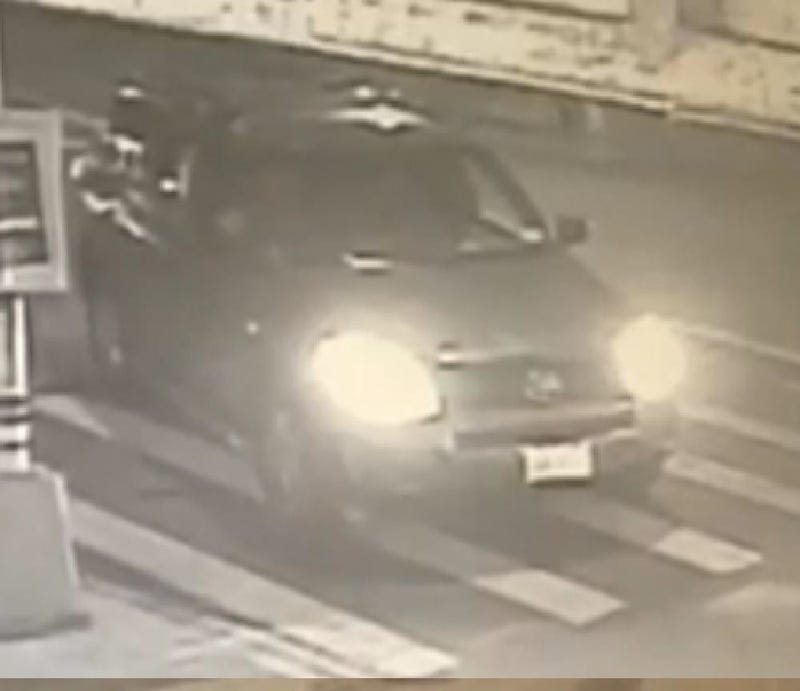 NEW YORK (1010 WINS) – Four men inside a car tried to lure multiple children to come inside their vehicle, some with candy, on Saturday in Brooklyn, according to police.

The men inside the car offered the children candy to come inside.

The two children also ran away.

This older model blue Toyota RAV4 is #Wanted by @NYPD66Pct in connection with multiple attempted luring incidents in #BoroPark this weekend. If you have any info, please contact the #66Pct @NYPDDetectives at 718-851-5603. #YourCityYourCall pic.twitter.com/Y6Q9IqmGfo

The police are investigating the incident.

No suspects have been apprehended.