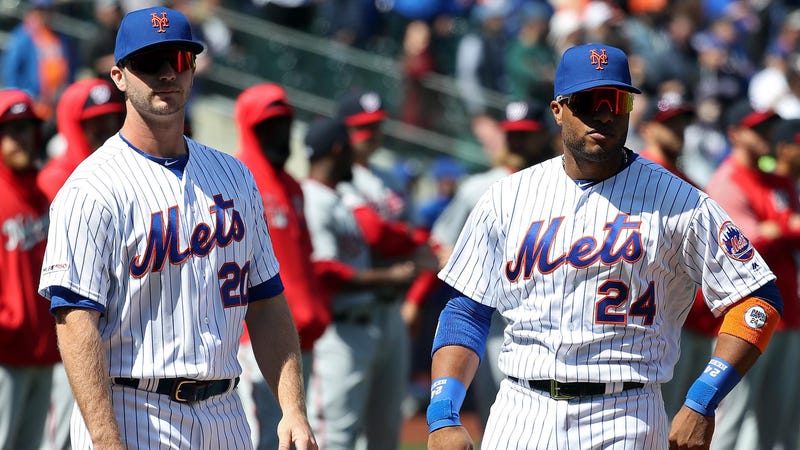 “I am excited to have reached an agreement with the Wilpon and Katz families to purchase the New York Mets,” Cohen said in a statement.

Cohen will reportedly own 95 percent of the team, with the Wilpons and Katz owning the remaining 5 percent

But it's not a completely done deal yet: Cohen needs to get the OK from 23 of the 30 owners.