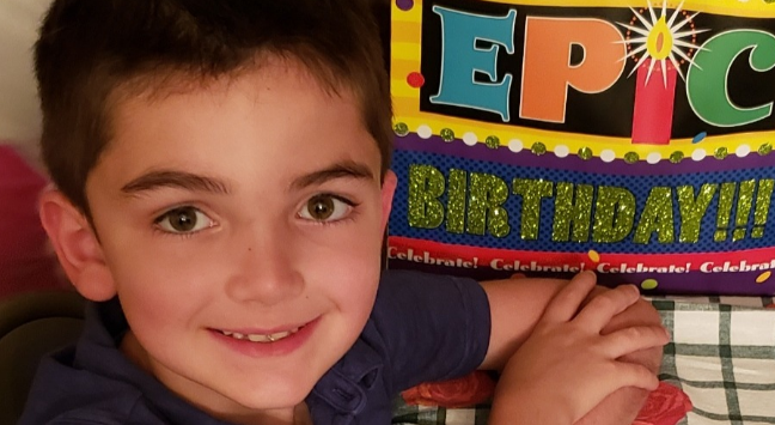 NEW YORK (1010 WINS) -- The mother of an 8-year-old boy who died after his NYPD officer father allegedly left him in a freezing-cold garage overnight has filed a $200 million lawsuit claiming his death was “completely preventable,” according to a report.

NYPD officer Michael Valva and his fiancee Angela Pollina were both charged with second-degree murder in January after Valva’s 8-year-old son Thomas died.

“Tommy’s death was not only foreseeable, but completely preventable,” the lawsuit claims, according to the outlet.

Zubko-Valva “repeatedly warned Defendants that her three young children, including Tommy and his two siblings… were being tortured, beaten, physically, mentally and sexually abused and starved by Valva and Pollina,” the suit adds.

Valva initially claimed his son died after he fell in the driveway of his home on Long Island.