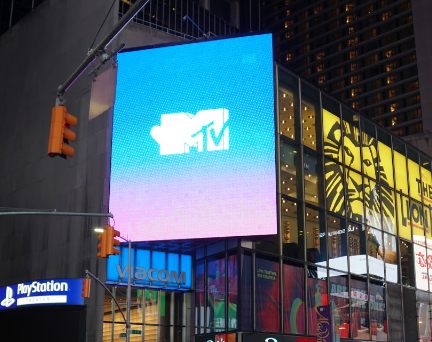 NEW YORK (1010 WINS/AP) -- MTV launched a campaign aimed at curbing the rise of maternal mortality in the U.S. on Thursday.The launch of "Save Our Moms'' comes as Mother's Day approaches and features original content and educational resources across all MTV platforms.

The US is the most dangerous place in the developed world to give birth, but we have the power to change this story. Watch #SaveOurMoms narrated by @LenaWaithe. https://t.co/Utx2aRZV2V pic.twitter.com/8vlOFqG1Fv

In a statement, Waithe says that every mother deserves the right to go home with their child.The Centers for Disease Control and Prevention finds about 700 women die of pregnancy-related problems in the U.S. each year.

Black women, however, were more than three times more likely to die than white women.Researchers have found 60% of all pregnancy-related deaths can be prevented with better health care and support.