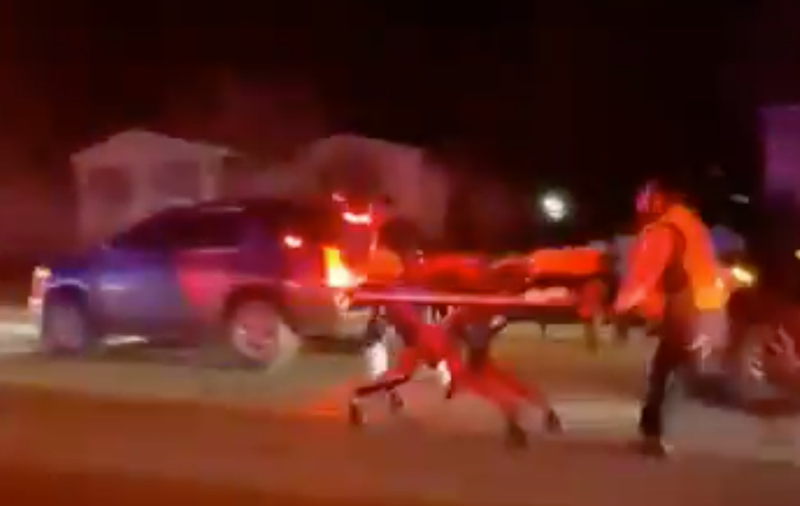 MONSEY, N.Y. (1010 WINS) — Authorities say that five people were stabbed north of New York City during a Hanukkah celebration late Saturday night and a possible suspect has been located after fleeing the scene.

Photos and videos posted on Twitter show a large emergency response with paramedics running and pushing stretchers on Forshay Road in Monsey. A number of police and emergency vehicles can be seen in the images.

Video from the scene of the stabbings at a synagogue in Monsey where Chassidim were gathered for a Hanukkah celebration. pic.twitter.com/wQhWp9SrdA