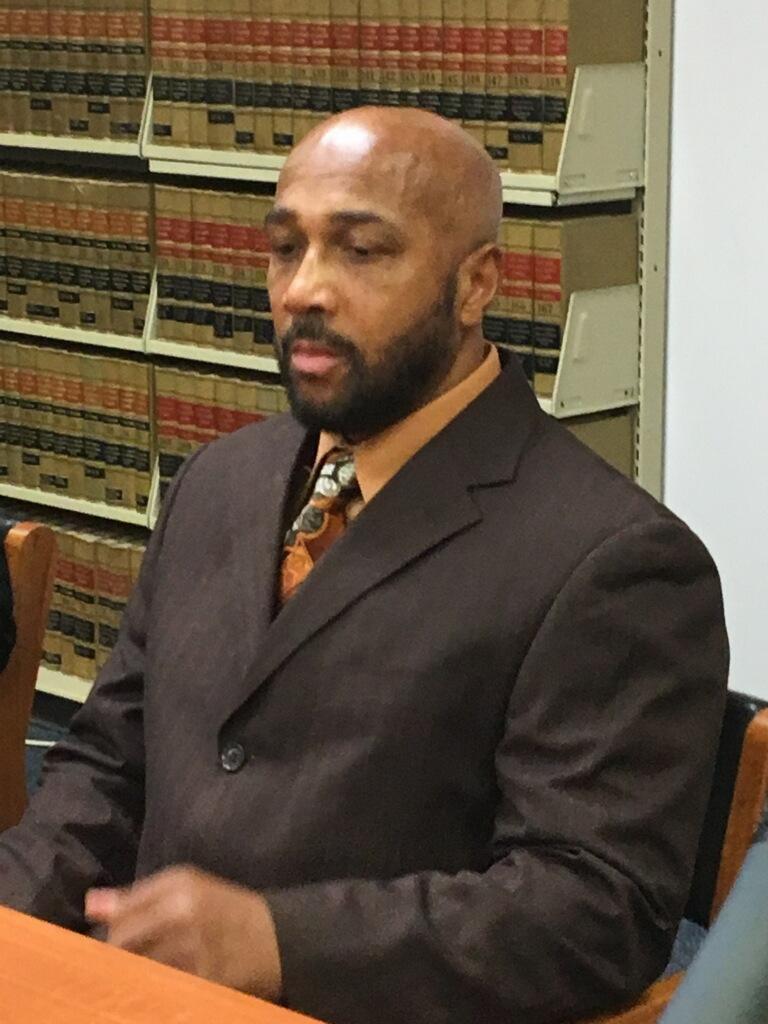 Bush spent 33 years in prison and is a lifetime parolee. He was 17 when he was convicted in the murder and attempted rape of teenage girl in Bellport, a crime he says he didn't do.

The DA's office says a new analysis of forensic evidence has show that the way the killing was described in a signed confession is impossible.

“It’s a search for truth,” Suffolk County DA Tim Sini said. “This is part of the process of moving forward. We’ve done a lot of work to usher in a new era of justice in Suffolk County.”

Bush's attorney Adele Bernhard said it was a relief to have prosecutors re-examining the case.

“Nobody ever believed him,” Ms. Bernhard said.

Bush claims he was beaten and coerced into signing the confession. A witness in his 1976 trial recanted in 1980 and has since maintained that her testimony was false.

He served 32 years in prison for murder and spent an additional year behind bars for a parole violation when he used a computer with internet access to write his biography.