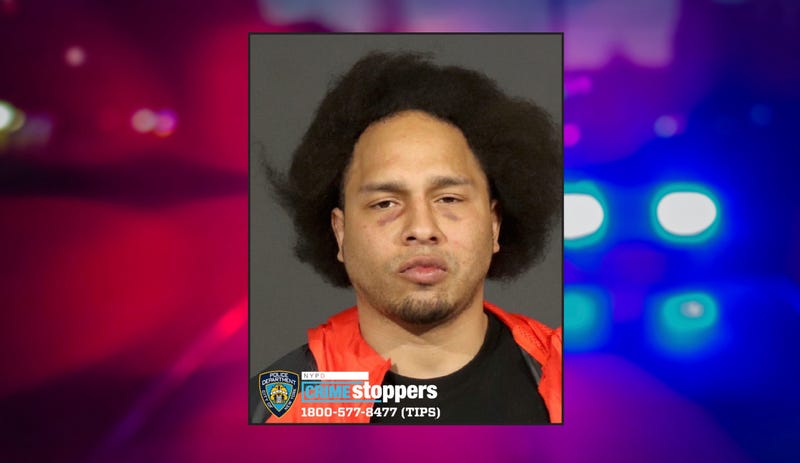 NEW YORK (1010 WINS) – A man suspected of stabbing his girlfriend to death last week reportedly called the NYPD tip hotline and threatened suicide by "shooting and killing some cops."

“He called in and said he is planning on killing himself by shooting and killing some cops,” an NYPD spokesman told the Post.

Police are still searching for Martinez after 44-year-old Carol Nystrom, reportedly his girlfriend, was found stabbed to death at an apartment on W. 206th Street in Inwood on Thursday.

Police released a photo of Martinez as they continue their search for him.