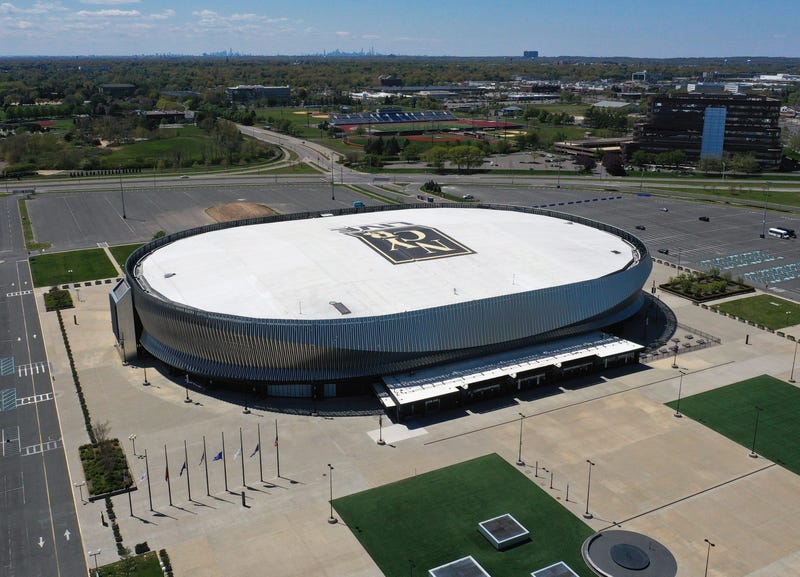 The venue has been dark, though, since the pandemic began.

Onexim Sports and Entertainment operates the arena under a lease from Nassau County, but it is now seeking investors to take over the venue's operations -- and its debt, according to the report. Bloomberg reported that the company would turn over the lease in exchange for investors assuming approximately $100 million in loans on the property.

Since construction of the New York Islanders new home at Belmont Park has resumed, this has led to Onexim moving to shut down Nassau Coliseum.

music
'James Bond' actor Sean Connery dies at 90
news
'The Legend of Sleepy Hollow' at 200: A look at the history of this spooky American classic
news
Stimulus checks: Will another round be approved after Election Day?
music
Kelly Clarkson dressed up as an iconic Meryl Streep character for Halloween
music
RADIO.COM LIVE Check In: ARASHI is getting the party started with a fresh new single
sports
Braves reportedly have interest in Adam Wainwright