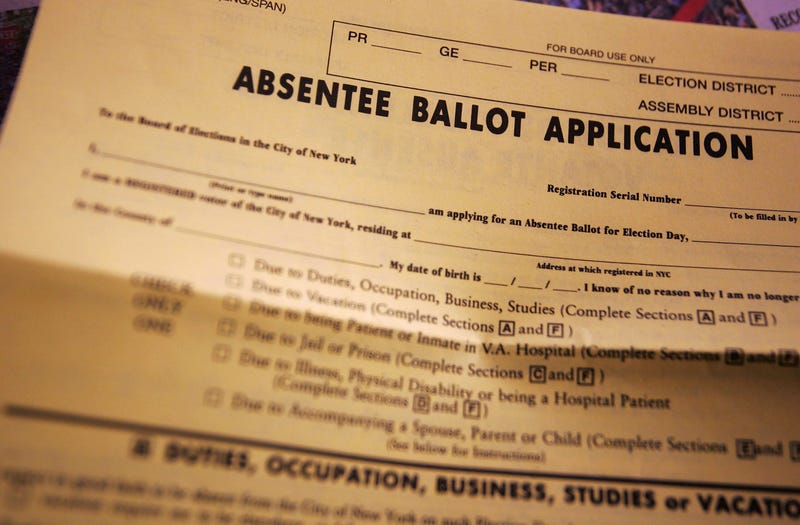 “There was an issue with the vendor,” he said. “We didn’t want this to happen, but the problem is being rectified quickly.”

Rochester-based Phoenix Graphics, which printed the ballots, said the error was caused by “mechanical-inserting issues,” adding that “less than 1 percent of mailings” were affected, according to the outlet.

The vendor is sending new ballots to all of the voters who received mislabeled envelopes, the outlet reported.