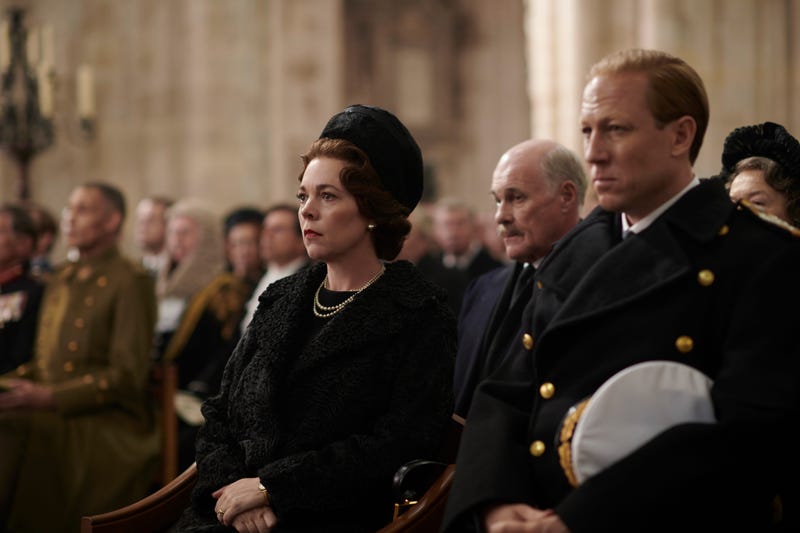 According to the Hollywood Reporter, creator Peter Morgan said the show will end with five seasons instead of the anticipated six seasons.

“At the outset I had imagined The Crown running for six seasons but now that we have begun work on the stories for season five it has become clear to me that this is the perfect time and place to stop,” Morgan said. “I’m grateful to Netflix and Sony for supporting me in this decision.”

Netflix also confirmed that the fifth season will be the final one in a tweet Friday morning.

Imelda Staunton will play Queen Elizabeth II in the fifth and final season of The Crown. pic.twitter.com/hUOob58A9p