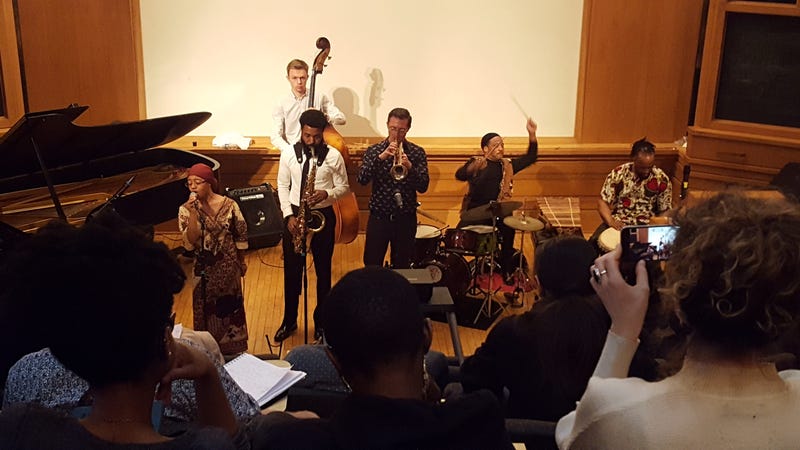 NEW YORK (1010 WINS) What do science and art have in common? Way more than you might think, and now a new Harlem-based group is using that connection to encourage more young people of color in New York City to expand their interest in the fields of science, technology, engineering, art and mathematics (STEAM).

Science and Arts Engagement New York (SAENY) is a 501(c)3 not-for-profit organization inspired by the Science Gallery model at Trinity College in Dublin, Ireland. In partnership with City College of New York (CCNY), SAENY's mission is to increase the number of underrepresented young women and men of color in the STEAM fields through exhibitions and programs that demonstrate the interconnections of art and science in everyday life. 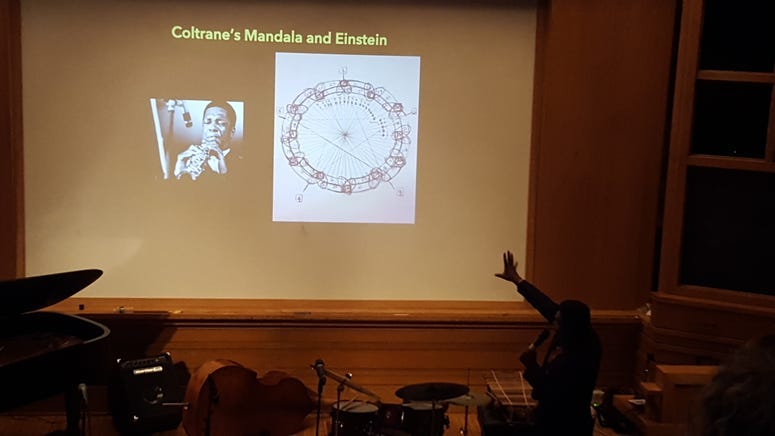 "The thing about the 21st century, it's an information driven economy and if you're not developing those kinds of skills you're going to get left out on the well paying jobs," Altman told 1010 WINS.

Last week, SAENY hosted a three day event titled "The Science of Music: From Jazz to Hip Hop", exploring the connection between music and physics. Members of the public were invited to a kick off event at CCNY on Sunday, April 7th featuring keynote speaker, Brown University Physics Professor Stephon Alexander, who also happens to be a saxophone player and author of the book The Jazz of Physics. Alexander, who was born in Trinidad, grew up in the Bronx where he attended DeWitt Clinton High School.

On Monday and Tuesday, the group took an even deeper dive with hundreds of New York City school students at the Our Children's Foundation in Harlem, featuring Alexander and the Afro-Latino Hip Hop group Circa 95. As part of the program, students and teachers were given a list of study questions that explored the relationship between sound, music, rhythm, tone, amplitude, frequency, etc, and how it relates to jazz, hip hop and musical improvisation.

SAENY launched in 2018 with its first exhibit, DUNK: The Science of Basketball®, which explored how science and math play an instrumental role in the sport. DUNK is currently on display at the Yogi Berra Learning Center in New Jersey on the campus of Montclair State University. 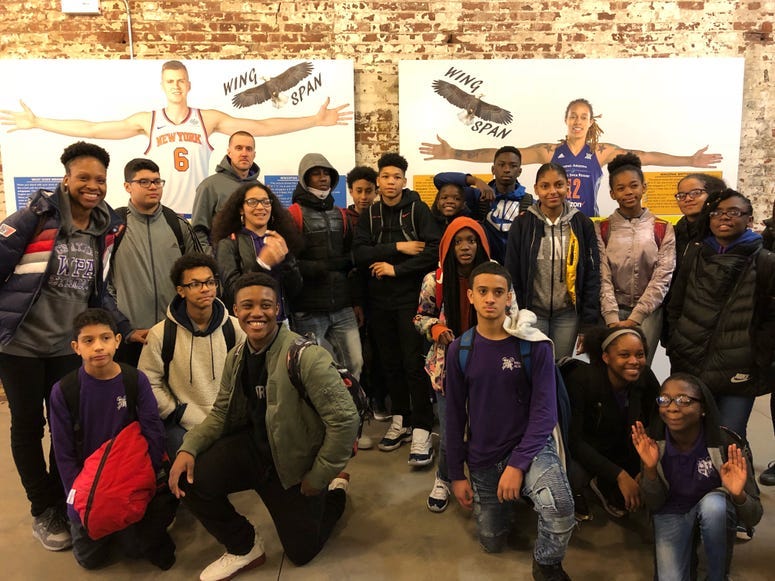