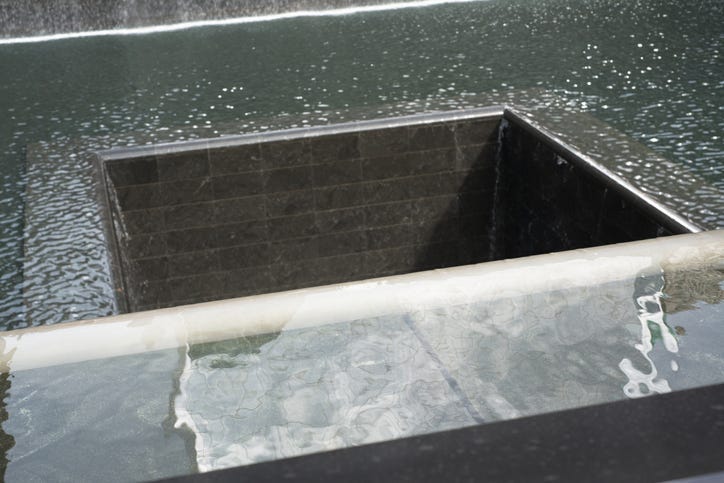 This victim was the 1,645th to be identified, part of a continuing mission to identify all 2,753 people that were reported missing from the tragedy.

The man’s identity is being withheld at the request of his family.

DNA testing of remains found in 2001 were used to identify him.

About 40 percent of victims from the disaster, 1,108 remain unidentified.