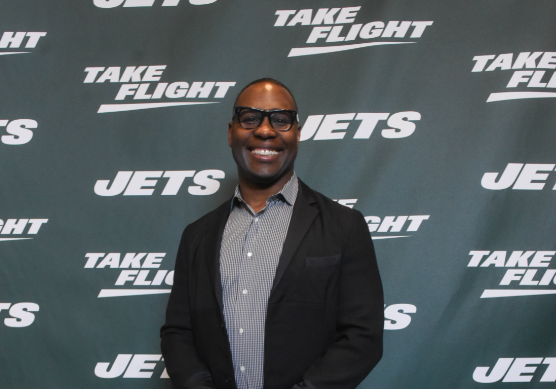 Former Jets player Tony Richardson alongside Bellone and Wyandanch school officials will discuss the donation at a news conference on the Wyandanch football field Tuesday afternoon.

“This is just another game-changer for us,” Wyandanch High School Principal Paul Sibblies told Newsday. “These kids have gone from having a gloomy future for their sports seasons to now going out there every day running around, doing their drills preparing to play games. It’s a beautiful thing, and we are thankful for everyone’s efforts to get us here.”

Jets coordinator of youth football Elijah Hodges said in a statement, “The donation will help the football program purchase new equipment, as well as recertify and upkeep any existing equipment.”The school attempts to raise $350,000 in order to save the school’s sports teams after all after-school programs were cut from the $69 million contingency budget plan adopted in June. Like 1010 WINS on Facebook and follow @1010WINS on Twitter to get breaking news, traffic, and weather for New York City.