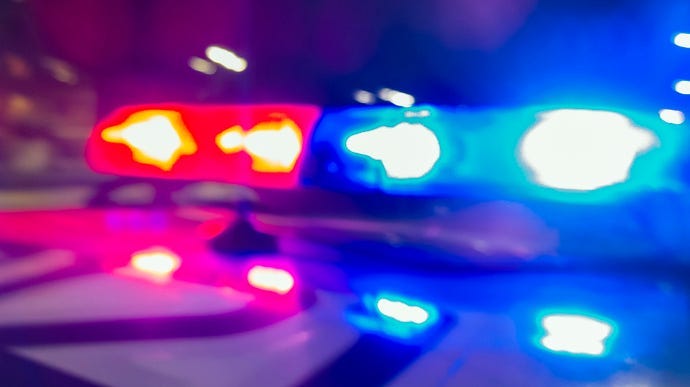 NEW YORK (1010 WINS) -- Police are investigating the stabbing of an 8-year-old boy in Peekskill on Monday.

At approximately 7:40 a.m., Peekskill Police units responded to a report of a child in danger inside an apartment located at 922 Main Street.

As units were en route, officials further determined that the suspect was potentially threatening harm to the child with a knife.

Upon arrival, officers discovered 33-year-old Dayonna Hammonds holding a knife and a boy, later identified as her son, with an apparent stab wound to his torso.Police immediately arrested the woman. The child was transported to an area hospital where he was treated for a non-life threatening stab wound.Hammonds remains in police custody and charges are pending, officials say.