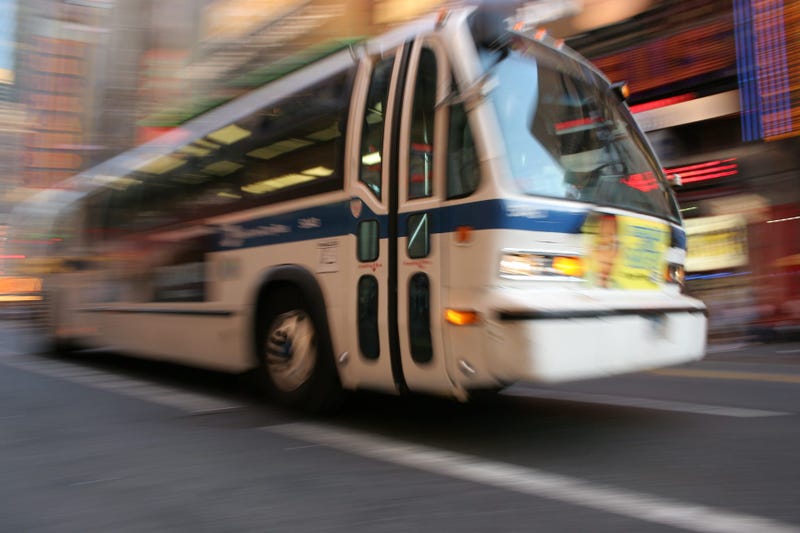 Mario Padilla had reached the end of the line on his Bx2 route in the Bronx when he tried to wake a sleeping man who was sprawled across several seats.

Padilla says the man spit on him, then punched him several times. He ended up in the hospital with bumps and bruises on his face and body.

"We need more protection out there," Padilla told 1010 WINS. "We need people, also, to respect us."

More information on the passenger is unavailable.

Richie Davis, vice president of the Manhattan and Bronx Surface Transit Operating Authority, told 1010 WINS that assaults on bus drivers are not being handled well.

"It's definitely not being dealt with in a proper way," Davis said. "Put more police presence out there, educate the public."