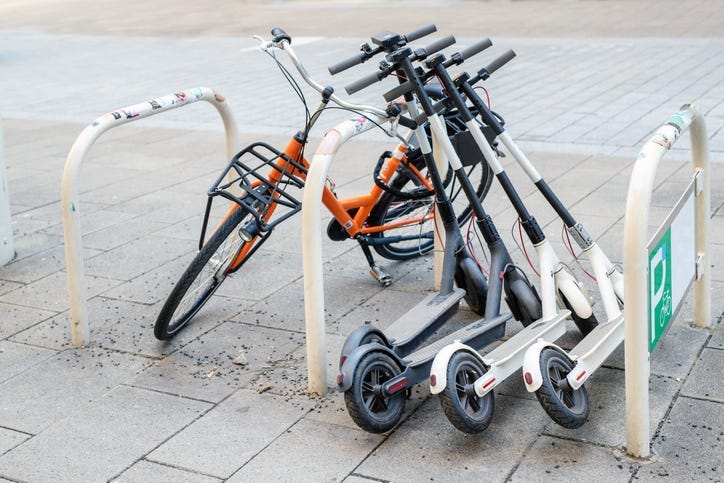 The legislation would have lifted state restrictions on the electric vehicles while allowing local jurisdictions to regulate or even ban them. But cuomo took issue with the omission of a helmet requirement and other safety measures.

One of the bill's sponsors, NY State Sen. Jessica Ramos, says the NYPD is constantly stopping immigrant delivery workers and ticketing them. Ramos said it's unjust because this is how they make their living.

"In New York, it is legal to sell an e-bike, to buy an e-bike but not to ride an e-bike, and so they receive tickets of $500 a piece," Ramos said. "And many times, many of these immigrant delivery workers don't even make $500 a week," Ramos added.

Some city council members and transportation advocates want the NYPD to halt that enforcement.

Cuomo tweeted earlier that "There is no need for us to choose between legalizing e-bikes and safety, and I will propose a bill that does both on January 8."