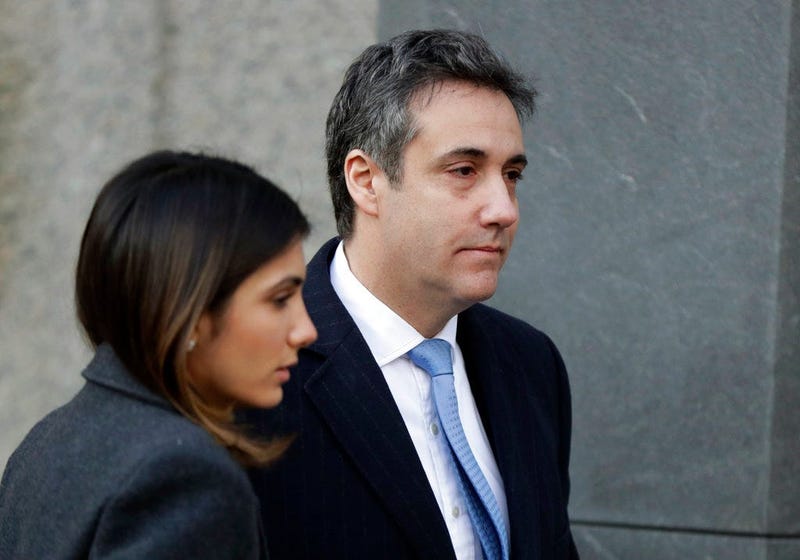 On March 17, Cohen asked to be released from prison early and go into home confinement due to coronavirus concerns. He was denied.

SDNY turns down Michael Cohen’s request to be released from prison into home confinement. Cohen had argued the Bureau of Prison was unable to protect inmates from Covid-19, which SDNY disputes. https://t.co/1SSQMknkHY

President Donald Trump's former personal attorney argued that the Bureau of Prison was unable to protect inmates from Covid-19. On Monday, the Southern District of New York denied his claim, saying "Cohen's cursory submission fails to offer any factual support for his claim or any legal basis upon which his motion could be granted."