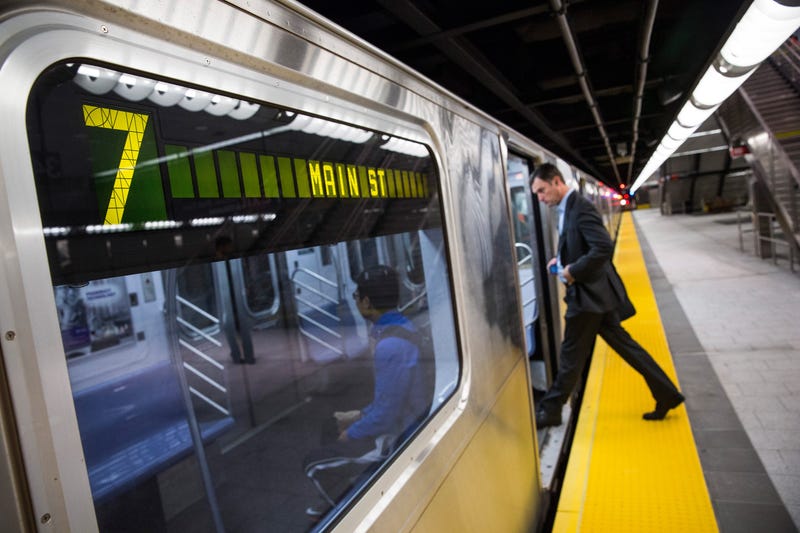 NEW YORK (1010 WINS) -- A new report found that an MTA contract for new subway cars is years off track.

City Comptroller Scott Stringer blamed the MTA for not enforcing the terms of the deal with the Bombardier, the Canadian company that continues to be behind.

"Rail car manufacturer Bombardier was awarded a $600 million contract with the MTA to deliver 300 new state-of-the-art trains by January 2017, but when the deadline rolled around three years ago, we had received a grand total of 18 cars," Stringer said.

Bombardier is more than 35 months behind schedule, which means New Yorkers are still riding around in breakdown-prone subway cars from the 1960s. Cars which are decades past their useful life. pic.twitter.com/VDHCLp68fU

In response, New York City Transit President Andy Byford said he welcomes Stringer's report and that it confirms what they already know: That Bombardier really let them down.

But Byford said he disagrees with Stringer that the MTA was in any was deficient on the exercise of the contract and says, in part, the agency has held Bombardier's feet to the fire and that they have had regular meetings with the CEO making it clear their failure to perform is unnacceptable.

"Let’s be crystal clear. The villain of the piece here is not the MTA. The villain of the piece is Bombardier, and that comes across not only in the Comptroller’s report but also in our response," Byford said. "Bombardier let the MTA down, Bombardier let New Yorkers down,that's why we held them to account and that's why I have been meeting with them on a regular basis. That's why we will continue to hold their feet to the fire until the very last trains are delivered later this month."