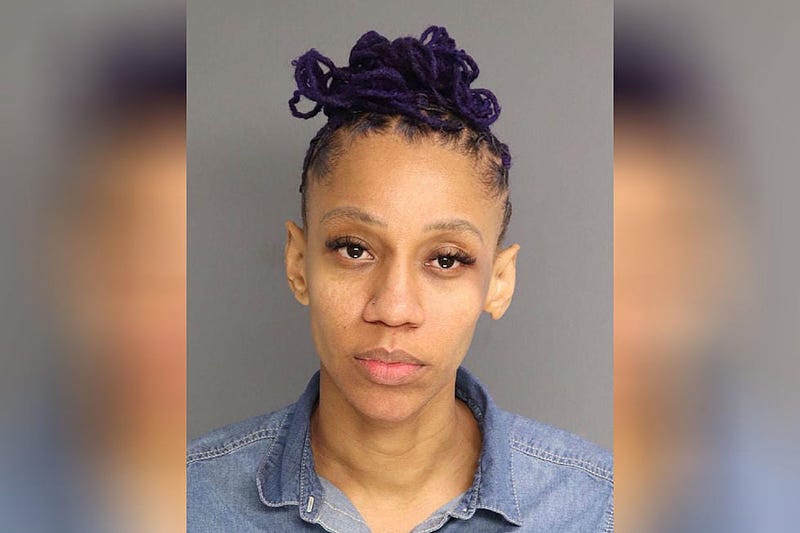 Police captured 34-year-old Fayola Howard of Bloomfield as she attempted to board a plane at Newark International Airport.

The plane's final destination was not disclosed.

Officials charged Howard with vehicular homicide and leaving the scene of the accident involving an injured person over the death of 55-year-old Kevin Thomas of Newark.

Howard was driving southbound on Sanford Avenue and approaching Mt. Vernon Place when she struck Thomas, who was then dragged by the bus.

Thomas died from his injuries on Jan. 6, according to the prosecutor’s office.

"Howard was immediately taken out of service pending the results of our investigation," Nancy Snyder, an NJ Transit spokeswoman told reporters on Tuesday afternoon.