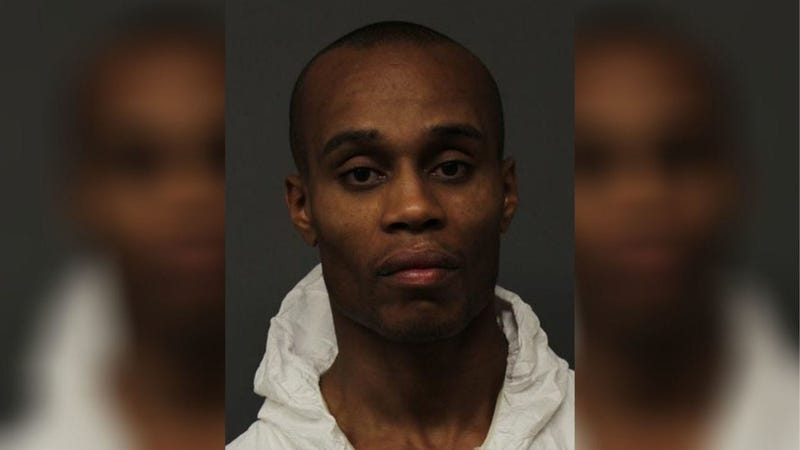 DUMONT, N.J. (1010 WINS) --  Police arrested a man on Wednesday after his girlfriend was found fatally stabbed to death inside their New Jersey apartment the previous day, officials said.

Soon after, officials managed to contact the child's aunt who reported that her sister, had not been answering her phone.

When police entered the mother's apartment, where they found dead with multiple stab wounds to the neck.

Authorities located Jeffrey Daniels, the victim's 36-year-old boyfriend walking in the Closter area with the victim's two other children, ages 18 months and 6 months.

He was taken into custody and questioned before being arrested.

Daniels is charged with murder, endangering the welfare of a child and possession of a weapon for an unlawful purpose, the Bergen County Prosecutor's Office said.