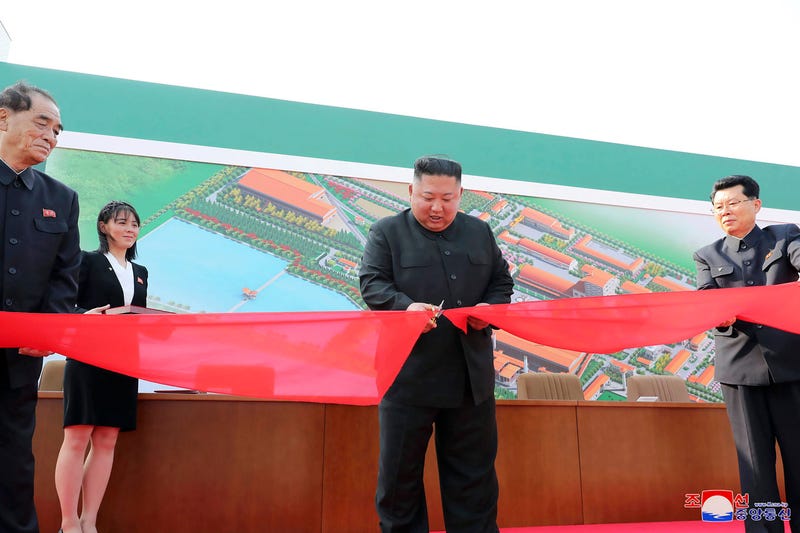 NEW YORK (1010 WINS) -- North Korean state-run media said on Saturday that leader Kim Jong Un attended a ceremony for the completion of a fertilizer plant north of Pyongyang, making it his first appearance in 20 days/

The government released photos of Kim at the facility. 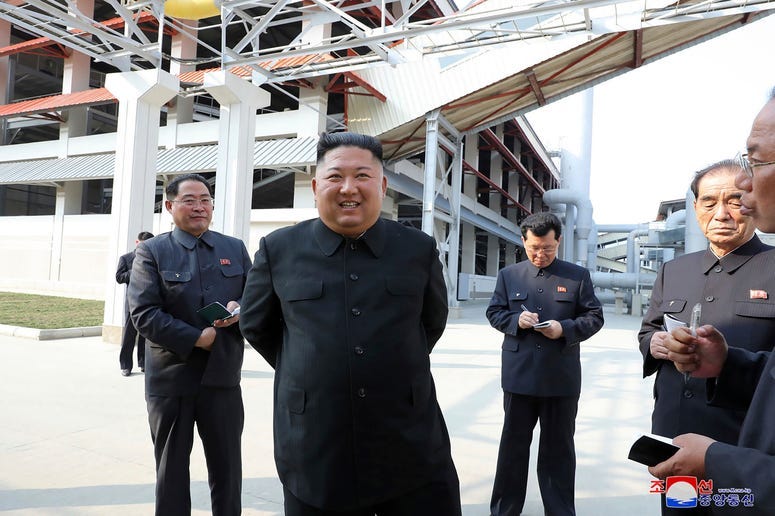 JUST IN: Photos of Kim Jong Un opening a fertilizer factory in Sunchon on May 1, according to KCNA. pic.twitter.com/jaLjjFk55K