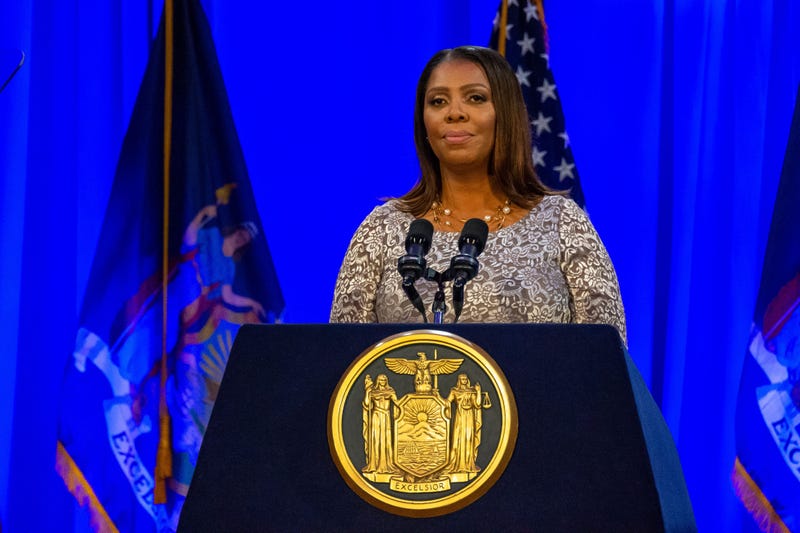 James is among eight attorneys general from across the country filing the suit against the Federal Deposit Insurance Corporation (FDIC) over a rule they said allows the federal government to preempt state usury laws.

For the second time in a month, I'm filing a lawsuit to stop the Trump administration from allowing predatory lenders to more easily take advantage of New Yorkers.