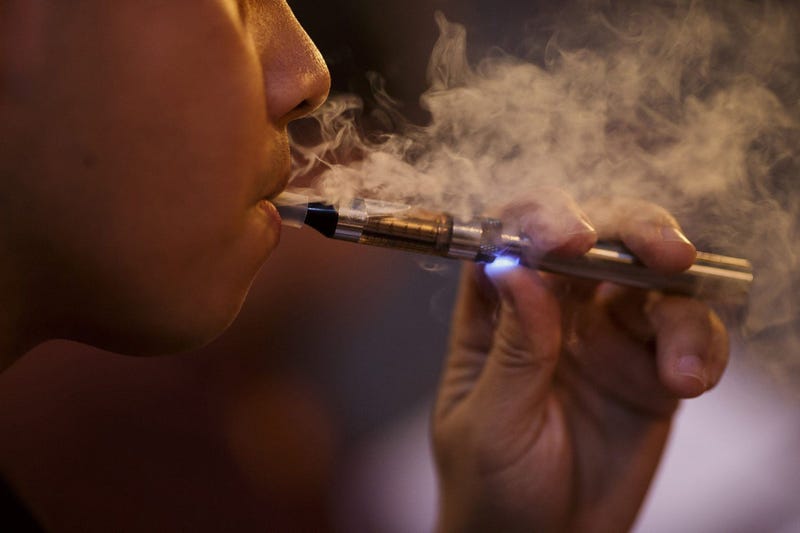 NEW YORK (1010 WINS/AP) -- New York has now raised the minimum age to buy tobacco and electronic cigarettes to 21 years old, from 18, starting Wednesday.Governor. Andrew Cuomo, who signed the law last July, says the goal is to prevent addictive cigarette and vaping products from getting to young people.

"New York is taking aggressive action to stamp out smoking among teens and children, but tobacco and e-cigarette use still persists thanks to irresponsible corporate marketing campaigns targeting young people," he said in a statement on July 16. "By raising the smoking age from 18 to 21, we can stop cigarettes and e-cigarettes from getting into the hands of young people in the first place and prevent an entire generation of New Yorkers from forming costly and potentially deadly addictions."According to the New York Department of Health, nearly 40 percent of 12th grade students and 27 percent of high school students are now using e-cigarettes.

They say the increase is largely driven by flavored e-liquids.The Surgeon General says 88% of adult smokers started using tobacco as minors and 90% of those who purchase cigarettes for minors are between 18 and 20 years old.Cuomo's administration has pushed to outlaw flavored e-cigarettes, but a court has blocked that ban for now.