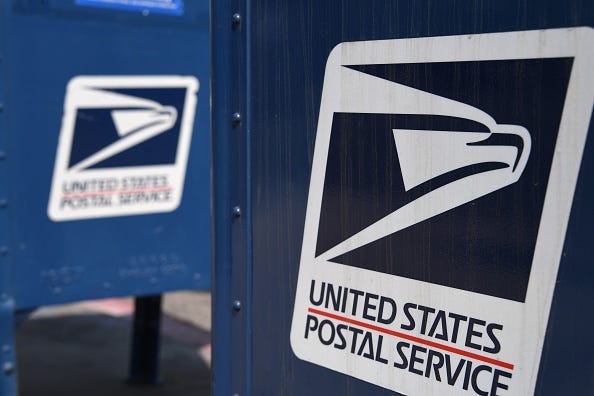 The suit comes just a day after the postmaster general finished testifying before Congress in which he refused to reverse policies that have slowed mail operations across the nation.

The USPS has begun to scale back operations in recent weeks that would notably undermine the USPS’s ability to handle what is expected to be a record number of mail-in ballots this November due to the coronavirus pandemic.

The slowdown is already having life-threatening impacts on veterans and seniors who are not receiving medication and economic impacts on individuals waiting for their pensions and paychecks.

"This USPS slowdown is nothing more than a voter suppression tactic,” James said. “Yet, this time, these authoritarian actions are not only jeopardizing our democracy and fundamental right to vote, but the immediate health and financial well-being of Americans across the nation. We will do everything in our power to stop the president’s power grab and ensure every eligible voter has the opportunity to cast a ballot come November."

According to James, the changes which include the removal of mailboxes, mail sorting machines, and curtailing of overtime for USPS workers, adhere to Trump’s opposition to mail-in voting as well as his stated intent to hinder the delivery of mailed ballots by cutting off USPS resources.

The suit also notes that Trump has specifically criticized mail-in voting because he feels it will lead to voter fraud and helps Democrats more than Republicans.

Two other lawsuits led by Pennsylvania and Washington were filed last week.