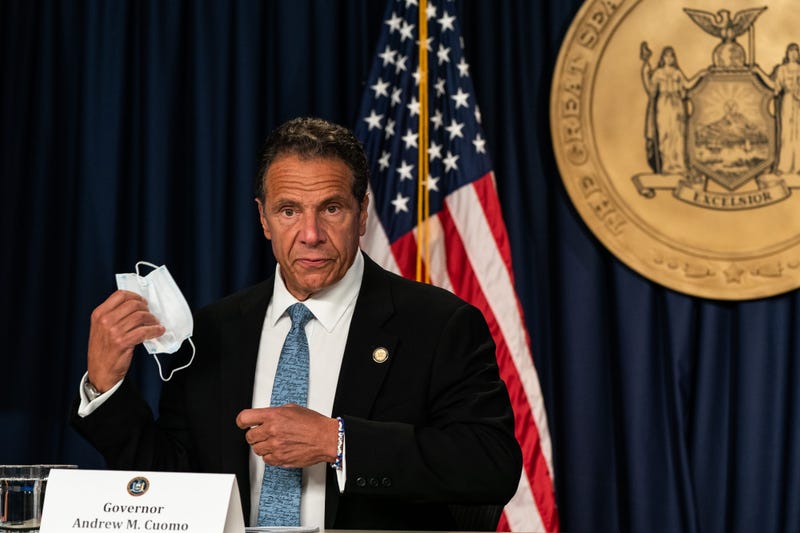 The three people who died passed away in Erie County, Brooklyn and Manhattan, bringing the state’s death toll to 25,432, Cuomo said in a release.

Total hospitalizations are at 470.