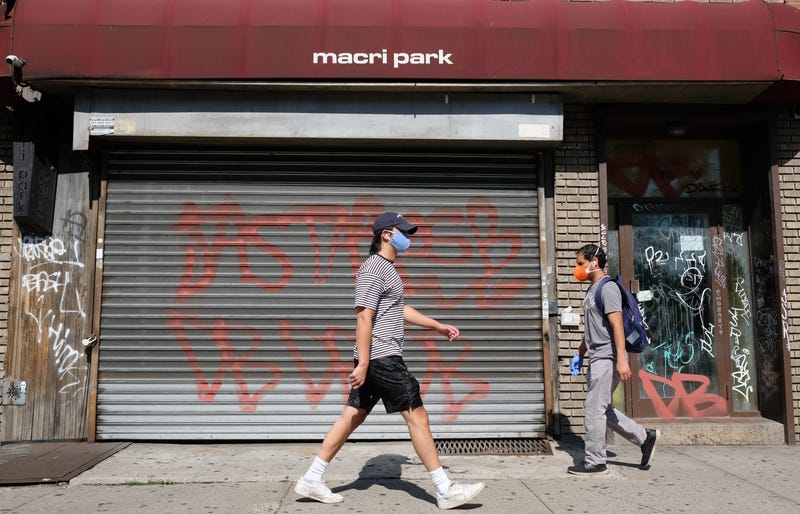 The number of hospitalizations was 799 on Friday, the lowest number since March 18.

The three-day average death toll in the state—seven deaths—was also the lowest the state had seen since March 16, Cuomo said in a press release.

There were six coronavirus deaths statewide on Friday, the governor said. The state’s death toll is now 24,974.

In his statement, Cuomo said: “As we allow ourselves to celebrate some good news—that hospitalizations have dropped below 800 for the first time since March 18 and the three-day average death toll is at its lowest since March 16—I urge residents to stay New York Tough and not give up the ground we've worked so hard to gain together, particularly in the face of rising cases throughout the country and compliance issues here at home.”

In an interview Friday, Cuomo warned that New York state will inevitably see a rise in coronavirus cases as the virus surges in other states.

"It's like being on a merry-go-round. It's totally predictable," Cuomo said. "And we're going to go through an increase. I can feel it coming. And it is so unnecessary, and so cruel."