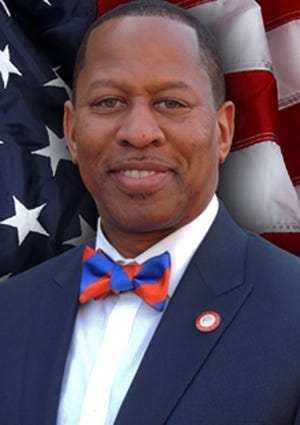 NEW YORK (1010 WINS) -- The New York City Council voted on Monday to suspend councilman Andy King for 30 days and fine him $15,000 following years of harassment allegations against him by staff, as well as making homophobic remarks.

It was a history making vote: The City Council has never suspended one of its own.

City council voted 44-1 in favor of suspending him. King, who represents part of the Bronx, voted not to suspend himself; two others abstained from voting.

Among the claims were that he harassed his staff with improper and abusive comments, as well as retaliating against staff who cooperated with investigators.

He also reportedly made homophobic remarks comparing gay people in the Pride March to pedophiles.

"The Committee substantiated claims against Council Member King with overwhelming evidence, including allegations that he intimidated and retaliated against staff who came forward with charges," the council's Ethics Committee said in a statement.

King never apologized for his behavior.

Councilwoman Karen Koslowitz urged voters to give him the boot on voting day.