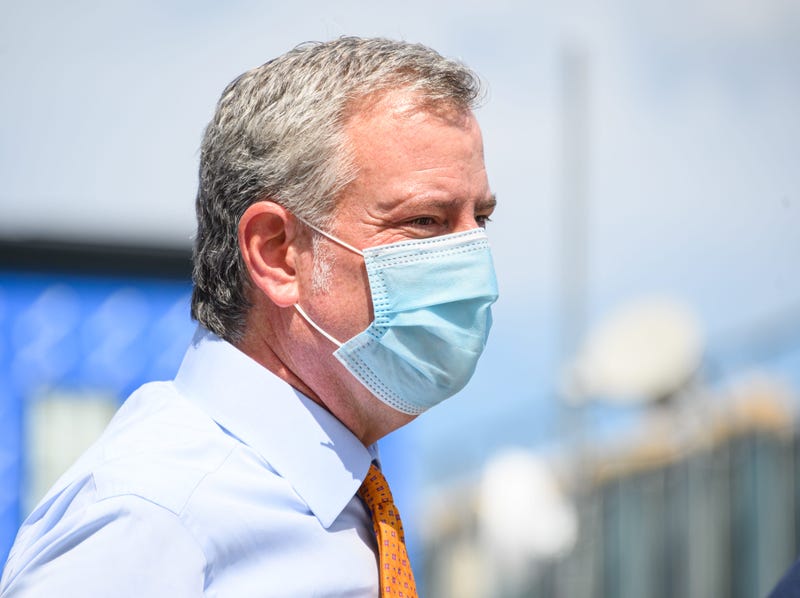 Since the city’s Test & Trace Corps initiative launched in June, COVID-19-related emergency department visits, hospitalizations, fatalities and case numbers are at their lowest point since the pandemic began, de Blasio said in a release Tuesday afternoon.

“With hospitalizations and test positivity at their lowest point since the beginning of the epidemic, the verdict is clear: Test & Trace is working,” he said in a statement. “New York City is a model for the rest of the nation, and we will continue to build on this strong foundation to reopen our city safely.”

As part of its efforts, the Test & Trace Corps works with NYC Health + Hospitals and the city’s Department of Health and Mental Hygiene to isolate COVID-19 patients, reach out to their contacts and quarantine those who may have contracted the illness, the release said.

The corps also offers free hotel rooms to New Yorkers who cannot quarantine safely in their own homes, according to the release.