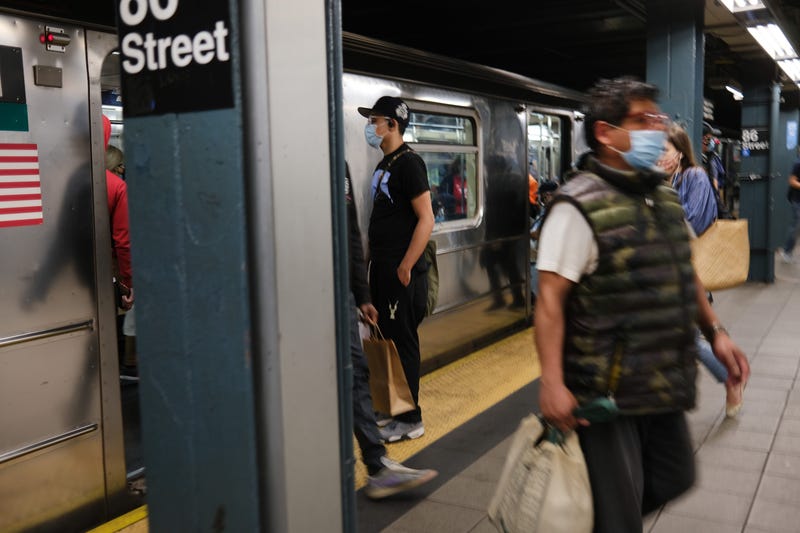 NEW YORK (1010 WINS) – New York City reported no new deaths from the coronavirus on Saturday—the first time it has done so since the first death was reported in March.

There were no confirmed or probable deaths (ones not confirmed by a test) on July 11, according to initial data from the city Department of Health on Sunday.

Four months ago on March 13, the state reported its first confirmed death from the coronavirus—an 82-year-old woman in New York City. Deaths in the city peaked on April 7, when 590 people died from COVID-19.

There have been 18,670 confirmed deaths and 4,613 probable deaths recorded in the city.

New York state has reported 24,979 deaths from the virus. The state saw its highest number of daily deaths, 799, on April 9.