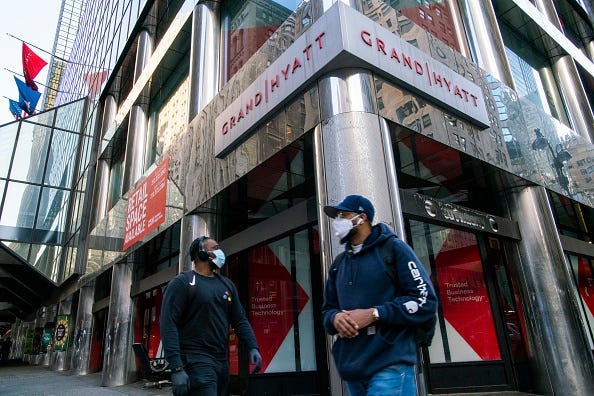 The announcement was made during the mayor's daily briefing where he explained that failure to comply will be a class B misdemeanor​.

"This is going to be now a rule here in New York City because we have to get serious about the fact that there's a real danger here," de Blasio said. "We have to confront it we have the right tool to confront it, which is the quarantine but now people have to take that seriously, so this executive order would be another step to make clear to everyone how serious it is, and then a real consequences for those who don't comply," de Blasio said.

We’re at City Hall for an update. https://t.co/xS8GtMFxhp