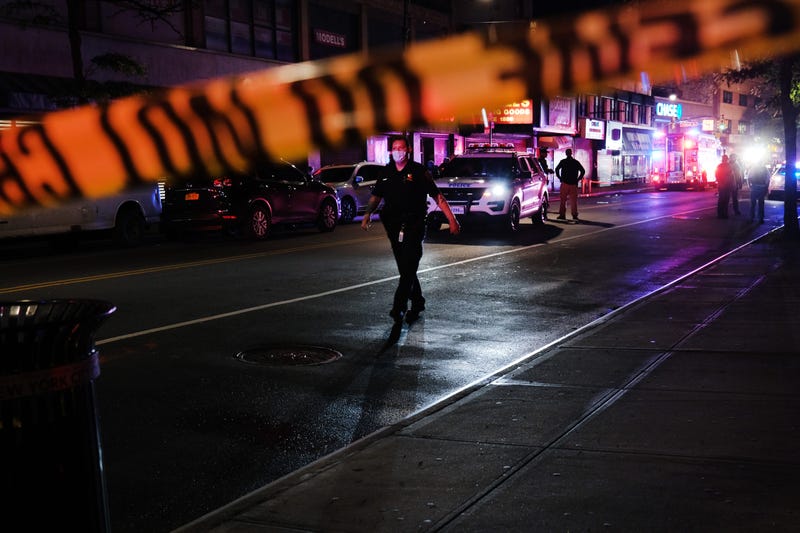 The latest crime stats show major felonies in the city are only up 1% year over year, but some felonies are way up, according to the Mayor’s Management Report released late Thursday.

Murder is up 27%, with 352 murders recorded this year, the data shows.

Burglaries are also up 20%, while grand larceny of autos spiked by 30%. 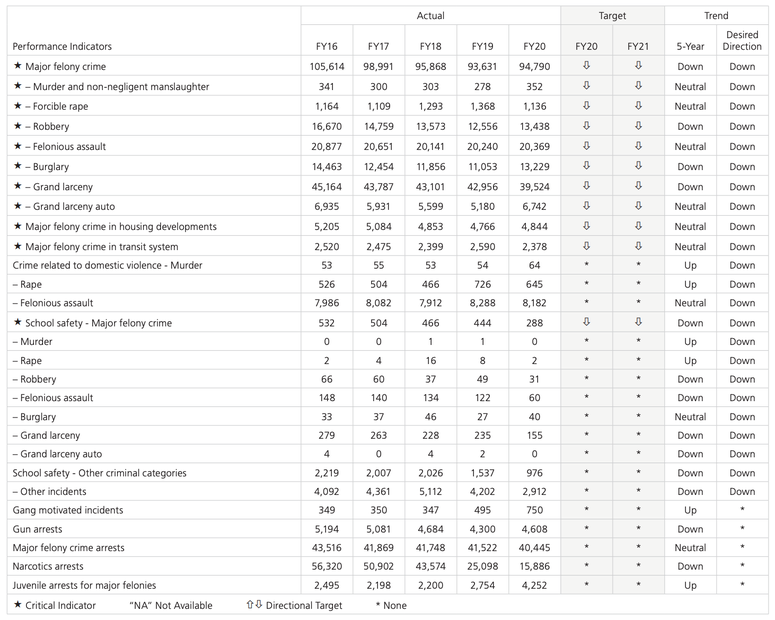 The number of gang-motivated incidents increased 52%. However, the reported notes the “NYPD has improved its capacity to more accurately identify incidents as gang related.”

Rape is down 17% and grand larceny is down 8%. Narcotics arrests are also down 36.7%—a trend that “is in line with the NYPD’s prioritization of felony level narcotics arrests of higher level organized distributors,” the report said.