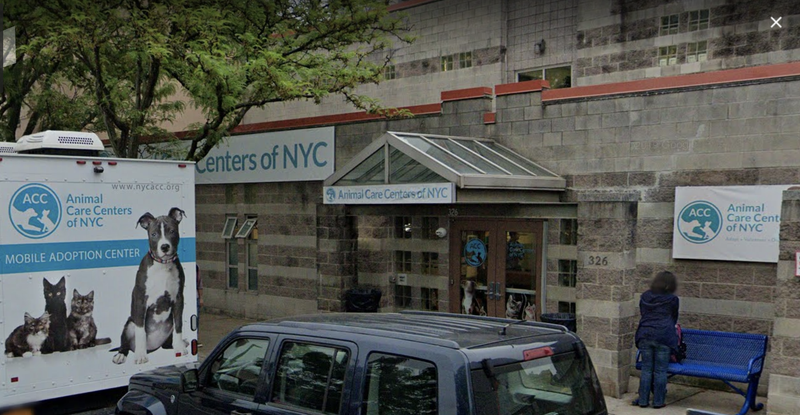 Over 10,000 abandoned pets and strays housed in city-contracted shelters have breathing problems, according to the audit released Wednesday.

The audit added that some animals were given food and treats past their "best by" date, while others lived in kennels with peeling paint and dirty water.

The report also added that nearly 60 percent of 30 animals inspected during surprise visits last year had respiratory illnesses from stress, crowding, as well as air quality.

During the unannounced inspections of about 800 animals at all three borough locations, 15 didn’t have clean water, 48 were in dirty kennels, and 63 food items were expired.

"It appeared that shelter operations staff were not consistently adhering to the organization’s unwritten policy to check expiration dates of food and treats every two weeks while ordering supplies," the audit adds.

Many of the shelter rooms had high humidity levels, conditions that put animals’ health at risk by spreading bacteria, viruses, and fungi. There was also peeling paint, cracks and ceiling repairs needed at about 40 percent of the spaces inspected, the report found.

According to Stringer,  centers should take 21 steps to improve the animals' care, including adding a timeframe for repairs, installing functional humidity monitors, and formalizing policies to discard old food and medication.

"ACC takes tremendous pride in the work we do to serve the people and pets of New York City. From helping keep families together with their pets throughout the pandemic, to expanding our community of animal welfare advocates, we remain steadfast in our mission to end animal homelessness in NYC," agency spokeswoman Katy Hansen said.

A spokesman for the city’s Health Department, which oversees the animal shelters, responded to the audit by boasting about the 90 percent placement rate for animals in their care.

"ACC is a national model in animal welfare, taking in more than 30,000 animals each year, and we’ll continue to do everything we can to ensure animals in our city find a loving home," the rep said.

The nonprofit Animal Care Centers is paid $20 million a year by the city to operate three shelters across Manhattan, Brooklyn, and Staten Island as well as two receiving centers in Queens and The Bronx which houses dogs, cats, rabbits, guinea pigs, birds, rats, reptiles and other animals.