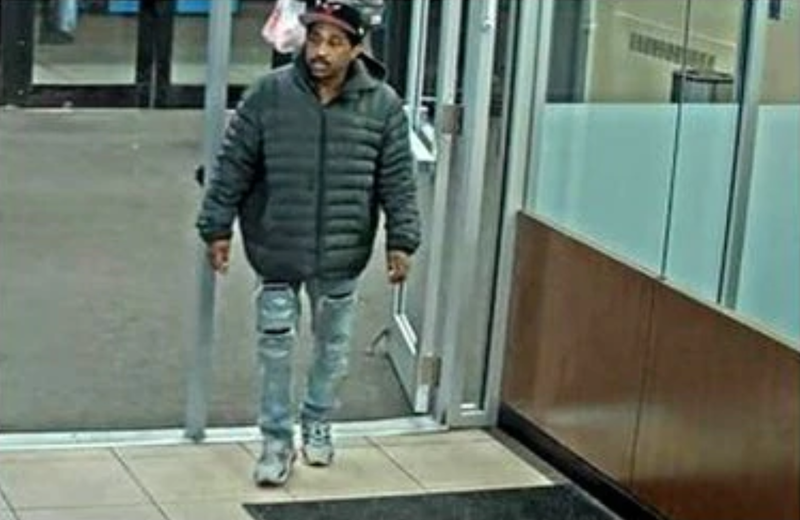 One of the women had her tooth knocked out in an attack in Greenwich Village.

“I got pushed from the side and then attacked again and I was punched in the head,” she told CBS2.

Police arrested Webb, but under the state’s new, more lenient, bail rules, the judge released him.

Rather than release Webb a second time, the Daily News reports that the judge ordered Webb hospitalized for a psych evaluation.

“Based upon the recent acts and the assaults on people, and based upon the evidence that I see here before me and the aspects, Mr. Webb appears confused and disheveled,” said Judge Michael Gaffey, according to the Daily News. “And based upon that, I believe that he may have mental illness and may be a harm to himself, to others.”

The second case involves a robbery suspect who’s accused of robbing a bank after being released under the new bail rules.

Gerod Woodberry was arrested Wednesday in connection with bank robberies going back several weeks, according to the Daily News. He was released without bail because he was charged with the non-violent felonies of robbery in the third degree and grand larceny.

After being released without bail Thursday, the News reports he became a person of interest in another bank robbery Friday in which a Brooklyn bank teller was handed a threatening note and handed over an undetermined amount of cash.

Police confirmed with 1010 WINS that he was still on the loose Sunday.

The bail reform law was implemented to prevent poor people from being held indefinitely for nonviolent crimes because they can't afford bond.

“What motivation does this suspect have to return to court? None,” he tweeted. “This makes NYPD cops’ jobs harder, and makes New Yorkers less safe.”

What motivation does this suspect have to return to court? None.

Bill Bratton, the former NYPD Commissioner, also took aim at the bail reform law during a radio interview Sunday, calling it a "disgrace," according to the New York Post.

“What the hell were they thinking about in Albany when they crafted this mind-boggling set of limitations on the criminal justice system?” he told “The Cats Roundtable” radio host John Catsimatidis. “They did not ask a single judge, a single district attorney, a single police chief in the state to comment on this most significant criminal justice reform in the history of New York. And now we are left to pick up the debris that it’s going to create.”