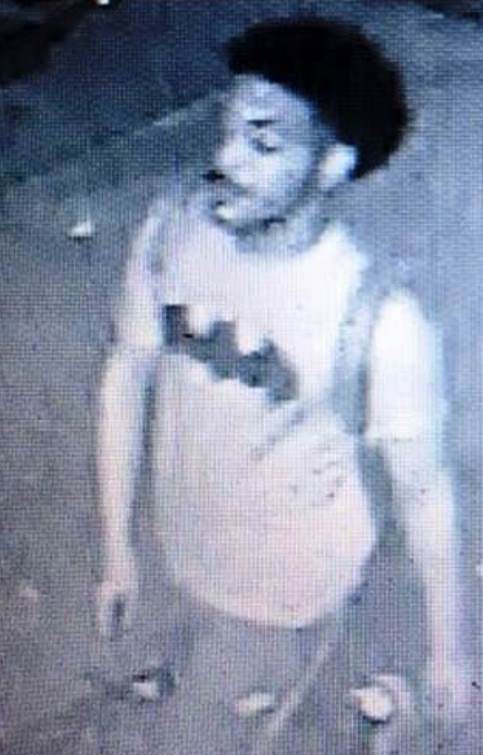 NEW YORK (1010 WINS) – The NYPD is investigating two attempted rapes in Park Slope they believe may be related.

The first happened at about 4:30 a.m. on Sept. 8, when a man allegedly followed a woman, 26 into her building’s lobby.

He then exposed himself and grabbed the woman, police say.

After she fought him off, he fled.

On Sept. 16, at about 7 p.m., a man allegedly grabbed a 17-year-old women’s buttocks near Carroll Street and Eighth Avenue and threatened to sexually assault the victim, say officials.

After he was confronted by a passer-by, he allegedly kicked the man and fled.

The woman managed to emerge unscathed.

Anyone with information about either incident is urged to call NYPD’s Crime Stoppers hotline at 1-800-577-TIPS (8477).