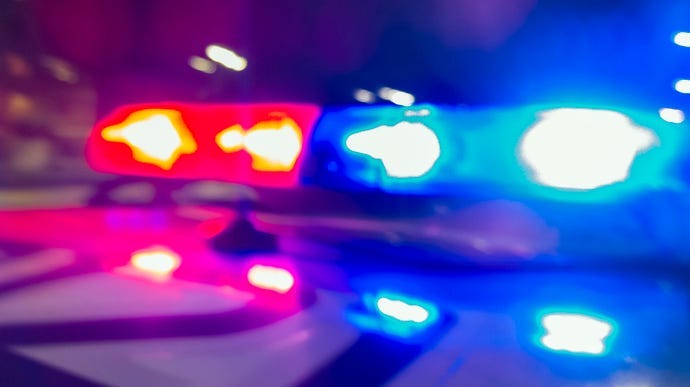 NEW YORK (1010 WINS) – An NYPD officer was arrested after a road-rage confrontation in Queens spiraled out of control Friday night and the off-duty officer allegedly pulled a gun to threaten another driver.

Authorities say road rage got the better of officer Philip Case, 49, during an argument with another man at a red light in Corona around 10:15 p.m.

The Daily News reports that a 35-year-old motorist confronted Case about his driving and that the officer pulled out his gun and waved it at him. Both of them stayed in their vehicles during the confrontation, according to authorities, who said Case took off when the light turned green.

The 35-year-old motorist called 911 and Case was located and arrested before being released with a desk appearance ticket. He’s expected to be in court in the next few weeks.

“Phillip’s a good guy. He loves his job, he loves being an NYPD officer,” a shocked friend told the Daily News. “If that happened, that means somebody provoked him. He’s not easily provoked. He’s the one that keeps the peace in the family.”