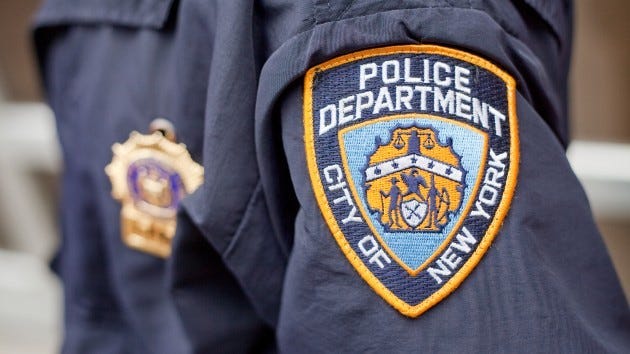 According to the New York Post, Vite joined the NYPD in June 1995 and is assigned to the 25th Precinct, which covered the northern portion of East Harlem.

No other details were available.