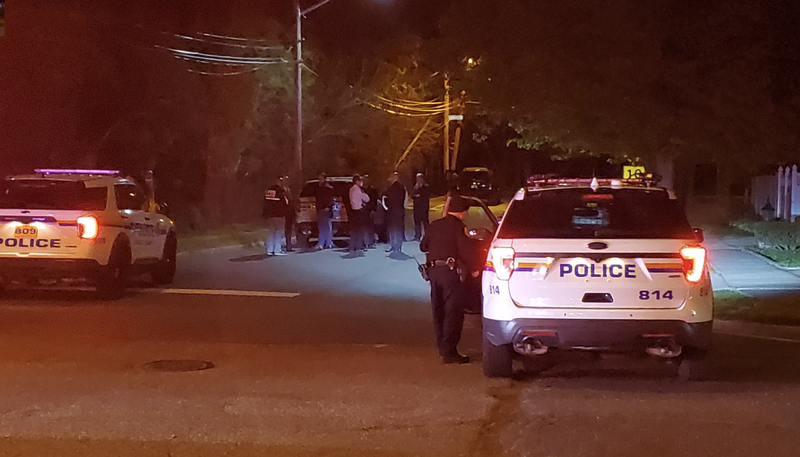 INBOX: @NewYorkStateAG announces that rookie NYPD officer Errick Allen has been arrested on charges that he murdered his friend on Long Island last week. pic.twitter.com/YY3VcxAzWL

Errick Allen, 26,  faces a charge of murder in the second degree in connection to the fatal shooting of his friend 25-year-old Christopher Curro.

"We trust our police officers to protect the safety of New Yorkers, but instead, this individual allegedly betrayed that duty to end another man's life," James said.

"My office is ensuring that justice is served and that no individual is above the law," she added.

news
Get the most out of your new smart speaker over the holidays
music
Meghan Markle reveals she had a miscarriage: 'I tried to imagine how we'd heal'
news
VIDEO: Mysterious monolith found in remote Utah desert
news
Will essential workers get earlier access to COVID vaccines?
music
Vote now for RADIO.COM Artist of the Year
music
Pete Davidson to star in revamped version of ‘It’s a Wonderful Life’