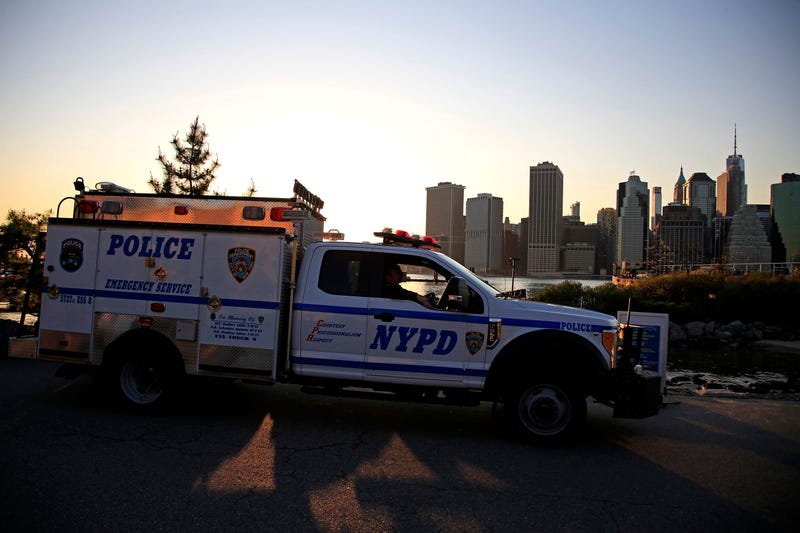 NEW YORK (1010 WINS) -- The NYPD has issued 374 summonses for social distancing violations during the COVID-19 pandemic — 81 percent of which went to black and Hispanic people, data released Friday shows.

Police issued the 374 summonses “for violations of emergency procedures and acts likely to spread disease” between March 16 and May 5, the department said in a release Friday.

The NYPD has drawn the ire of advocates, as well as New York City residents and politicians, who say police are disproportionately enforcing social distancing guidelines in neighborhoods of color.

“... (S)ocial distancing can’t become a modified version of stop and frisk in the excuse for stopping someone because of social distancing,” Brooklyn Borough President Eric Adams tweeted Thursday night.

304 out of 374 summonses for social distancing went to black and brown New Yorkers.

Speechless. Even after all we've seen and known, this is egregious.

Now, where is the arrest data?