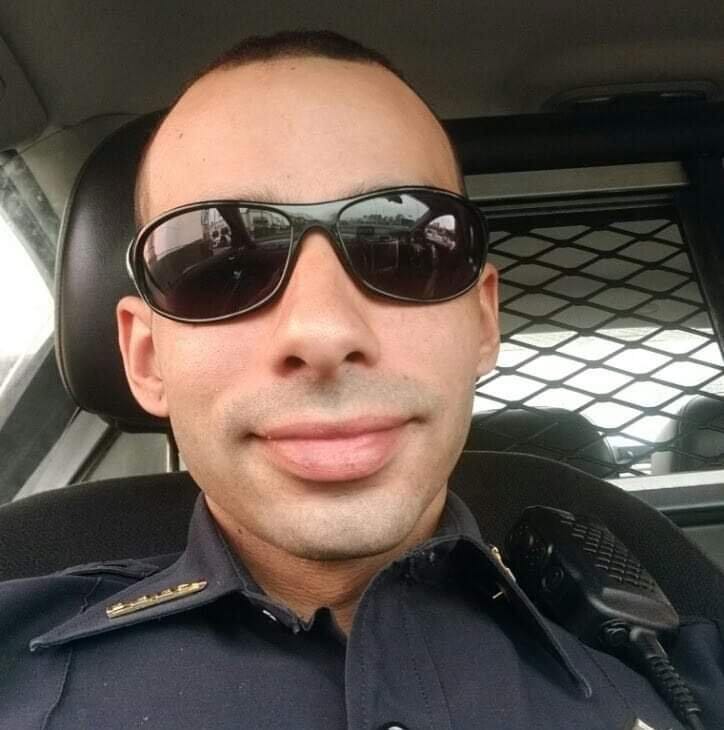 NEW YORK (1010 WINS) — An NYPD officer has died by suicide, becoming the eighth officer to do so this year, the NYPD said Tuesday.

The office has been identified as Johnny Rios, according to the NYPD.

"The NYPD suffered another tragedy today with the loss of another office to suicide," the NYPD tweeted.

The NYPD suffered another tragedy today with the loss of another officer to suicide.

To those who may be facing struggles - Help is always available, you are not alone. pic.twitter.com/Va0v3aNkl5