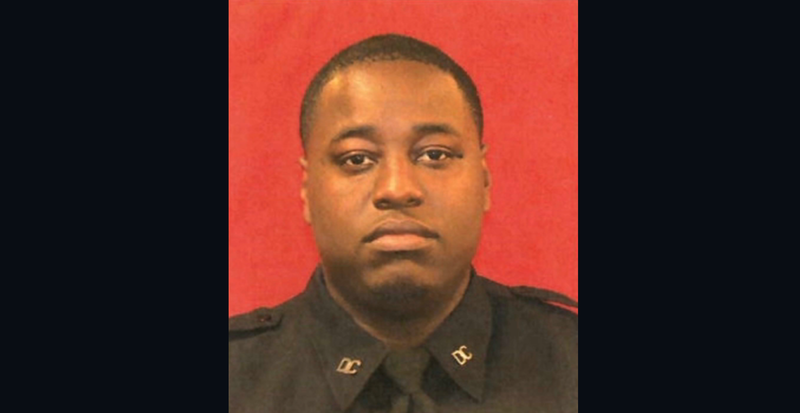 The victim was identified as 28-year-old correction officer John Jeff Jr., who had been working at Rikers Island for about two years.

Jeff was leaving a party at the time he was shot, according to the Daily News, which reported the shooter stole the officer’s firearm before fleeing.

In a statement Saturday, Department of Correction Commissioner Cynthia Brann said: “Our entire department is grieving upon learning of the tragic death of an off-duty Correction Officer who was fatally shot in Queens last night. My heartfelt condolences and prayers go out to our officer’s family, friends and colleagues throughout the department and we are doing all we can to provide support during this difficult time.”

Brann said the DOC was in close communication with the NYPD as it investigated the shooting.

“He was 28 years old and was on the job for just over two years with his whole life and career ahead of him,” Boscio said. “He was well-liked and highly regarded by his fellow officers. While the police continue to investigate this horrific incident, which is being investigated as a homicide, our hearts and prayers are with Correction Officer Jeff’s family and his fellow officers at AMKC during this painful time.”

Boscio said the union was offering a $10,000 reward for any information leading to an arrest and conviction in the shooting.