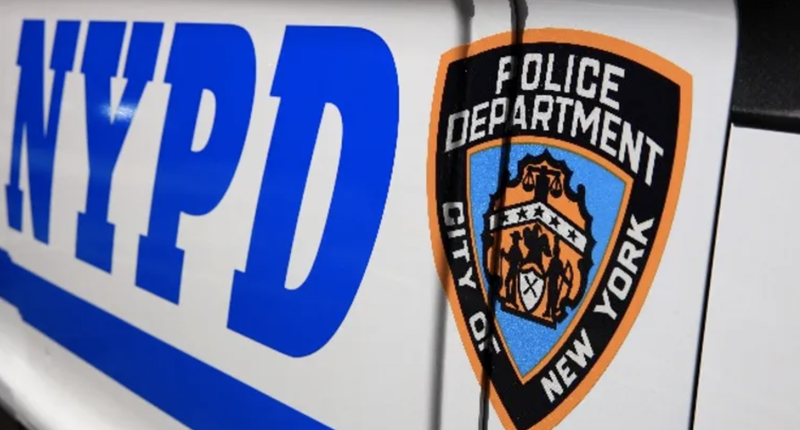 NEW YORK (1010 WINS) -- An off-duty correction officer was arrested after he smashed into a double-parked car while drinking and driving in Harlem, police said Thursday.

At approximately 9:45 p.m. on Wednesday, 30-year-old Shakiyl Melville was heading north on Mccombs Place when he smashed into the car, officials said.

A man police believe was the car’s owner slashed Melville’s face in retaliation, according to police.

The corrections officer was transported to Harlem Hospital, where he was treated for the laceration and given a breathalyzer test which came back just over the legal limit, authorities said.

Melville was charged for operating a motor vehicle at .08 of 1% alcohol.

His attacker remains at large.