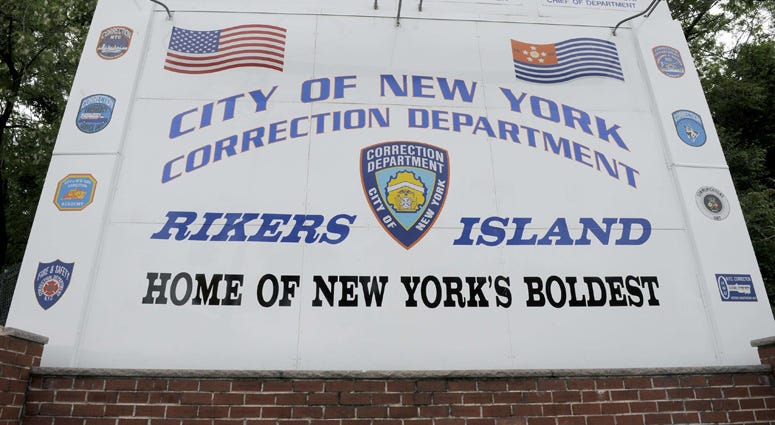 NEW YORK (1010 WINS) -- A correctional officer was hospitalized after being attacked by an inmate at Rikers Island Thursday morning.

The officer was stabbed with some sort of wooden object in the back of the neck, according to reports.

The president of the NYC Correction Officer Benevolent Association, Elias Huamudeen says the attacker is a member of the Bloods street gang.

Husamudeen calls the attack another example of how "the city’s soft on crime approach has emboldened the inmates to commit more crimes behind bars, knowing full well that they will suffer no consequences for their actions."

The officer is in stable condition and an investigation is ongoing.