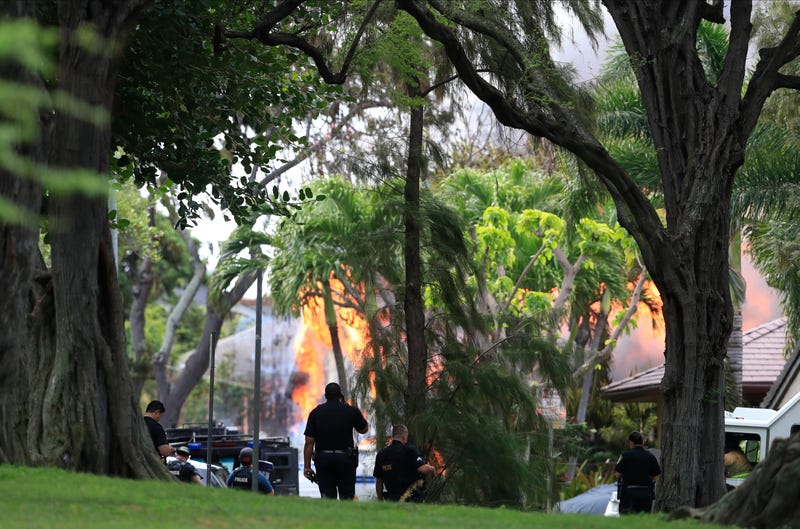 WAIKIKI, Hi. (1010 WINS) – The FBI responded to an “active shooter” in Honolulu Sunday in which two police officers were killed, according to the state's governor and reports.

The officers were killed while responding to an assault call, according to a Honolulu City councilwoman. Gov. David Ige confirmed that two officers died in the shooting after suffering critical injuries.

In the area of Hibicus Dr. and connecting streets are closed down due to police investigation.